Every human organ requires magnesium, especially the heart, the muscles, and the kidneys. Magnesium also contributes to the makeup of bones and teeth, it activates enzymes, contributes to energy production and assists to regulate the levels of a whole range of other minerals, vitamins and nutrients in the body.

A range of foods can provide you with magnesium, in particular whole grains, nuts and green vegetables. Medical conditions lifestyle and other factors (such as stress, exercise/sweating, drinking too much coffee/soda/alcohol, too much salt, heavy menstrual periods) can lead to deficiencies.

Health claims that can be made in Switzerland relating to Magnesium include the following:

If you want or need to supplement with magnesium, we provide a range of products, which have been selected for optimal absorption in the body, as not all forms of magnesium are absorbed equally.

In addition to our to capsule products, Magnesium Malate, Magnesium Taurate and Magnesium Phospholipid Complex, we also offer Magnesium Power, for those who do not like swallowing capsules and or as  a great addition to your smoothie or sports drink. Link to our shop. 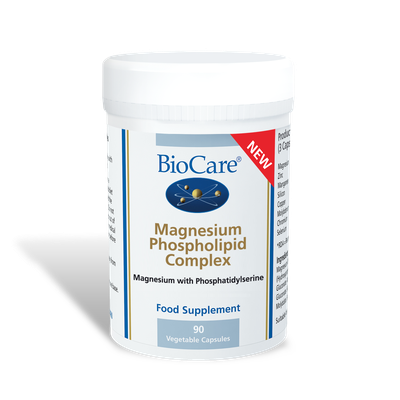 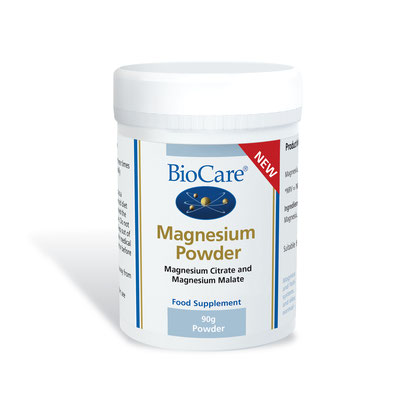 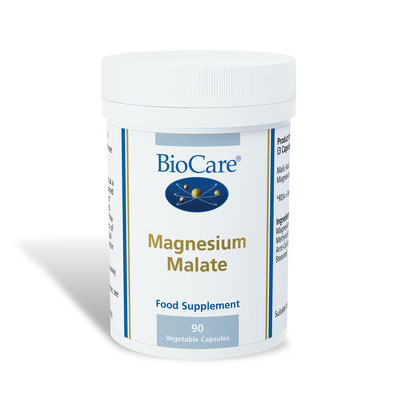 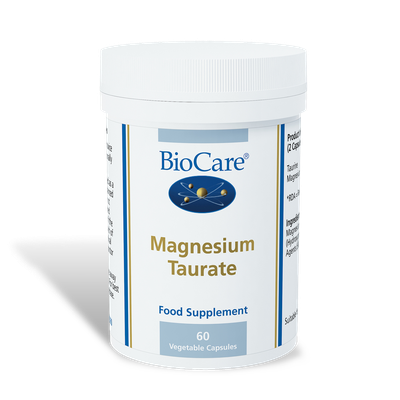 This World Hypertension Day (Wednesday 17 May 2017), University of Hertfordshire research suggests that low dietary intake of magnesium increases the risk of hypertension.

Previous research has shown that magnesium intake can help to reduce blood pressure but to date there has been little evidence to show that those who have high blood pressure have a diet that is low in magnesium.

The study found that habitual daily dietary magnesium intake in people with high blood pressure was lower than that ingested by the general population and also lower than the recommended nutritional intake in both the UK and US.

Women with high blood pressure had a significantly lower intake of dietary magnesium than the general healthy population and daily intake appeared to also significantly reduce with age.

Overall all study participants, whether or not they had high blood pressure, had a significantly lower dietary magnesium intake than reference nutrient intake suggested in both the UK and US. Read the full summary here.