We are in constant contact with harmful organisms and pollutants. They are in our water, in our food, and in the air we breathe and it’s very difficult to get away from them. Over the past few decades the toxin levels have gradually increased with the employment of pesticides and insecticides in agriculture, our changing lifestyles that include excessive smoking and drinking and air pollution from power plants, cars and landfills.

Fortunately, there are ways to counteract some toxins, through healthy detoxification. Everyone can benefit from detoxification from when you are feeling below par to if you suffer from complex chronic diseases.

What is a toxin?

Toxins are any substances that are capable of causing disease in the body. They need to be made safe and removed from the body to prevent disease from occurring. Toxins can be derived from both our environment and our own metabolism. The sum total of these substances is referred to as our ‘toxic load’.

When do I need to detox?

Detoxification is commonly viewed as a ‘quick-fix’, notoriously after the Christmas indulgence period. But the idea of ‘detox’ is not new, nor one to be regarded so frivolously. Detoxification has been integral to religious practice for millennia, especially through fasting, and is recognised for its profound health benefits. Another common misconception is that detoxification occurs only in the liver. However it is a whole body process which helps our adaptation to environmental challenges. Healthy detoxification depends upon each body system working efficiently. You can read our separate article on Detox in German here and in English here.

Common signs of toxic overload include:

What can I do?

First and foremost is to get the basics right. Finding solutions by making a 20% change for an 80% difference by focusing on factors that we can control rather than those which we cannot control.

Research shows that an organic diet consumption provides a dramatic and immediate protective effect against exposures to pesticides used in agricultural production.12 Adequate protein from various sources is important to provide a steady supply of amino acids needed to make detoxification enzymes. With animal sources ensure good quality grass-fed meat, which is higher in omega-3 and antioxidant content[xiii]

Antioxidants are useful to counteract the free radicals created by detoxification of toxins in the body. Selenium, Copper and Zinc and Manganese are all useful for antioxidant enzymes.

Spirulina is a type of blue-green algae that is rich in protein, vitamins, minerals, carotenoids, and antioxidants that can help protect cells from damage. It contains many nutrients, most importantly chlorophyll, but also B complex vitamins, beta-carotene, vitamin E, manganese, zinc, copper, iron, selenium, and gamma linolenic acid (an essential fatty acid).

B-vitamins have been shown to reduce the effects of ambient fine particles (air pollution) – specifically folic acid, vitamin B6 and vitamin B12.[xxiv] 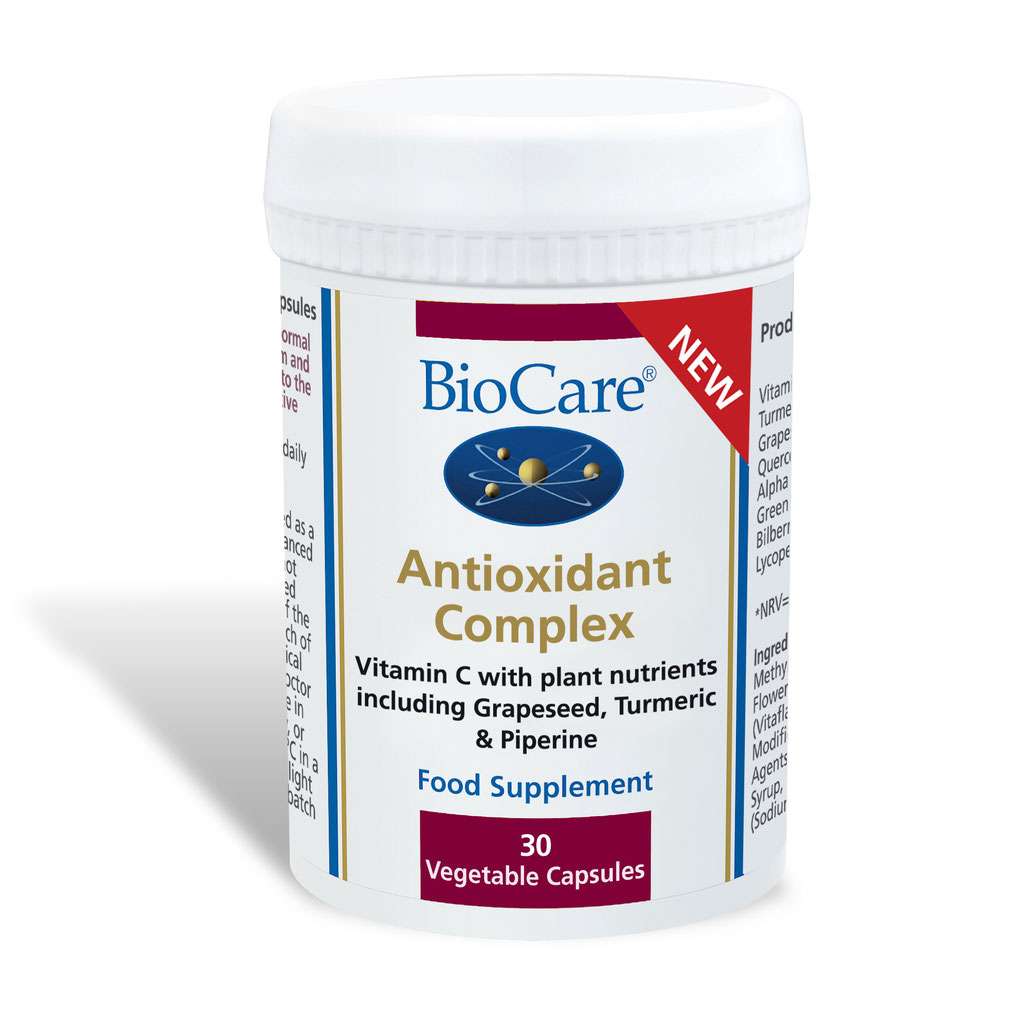 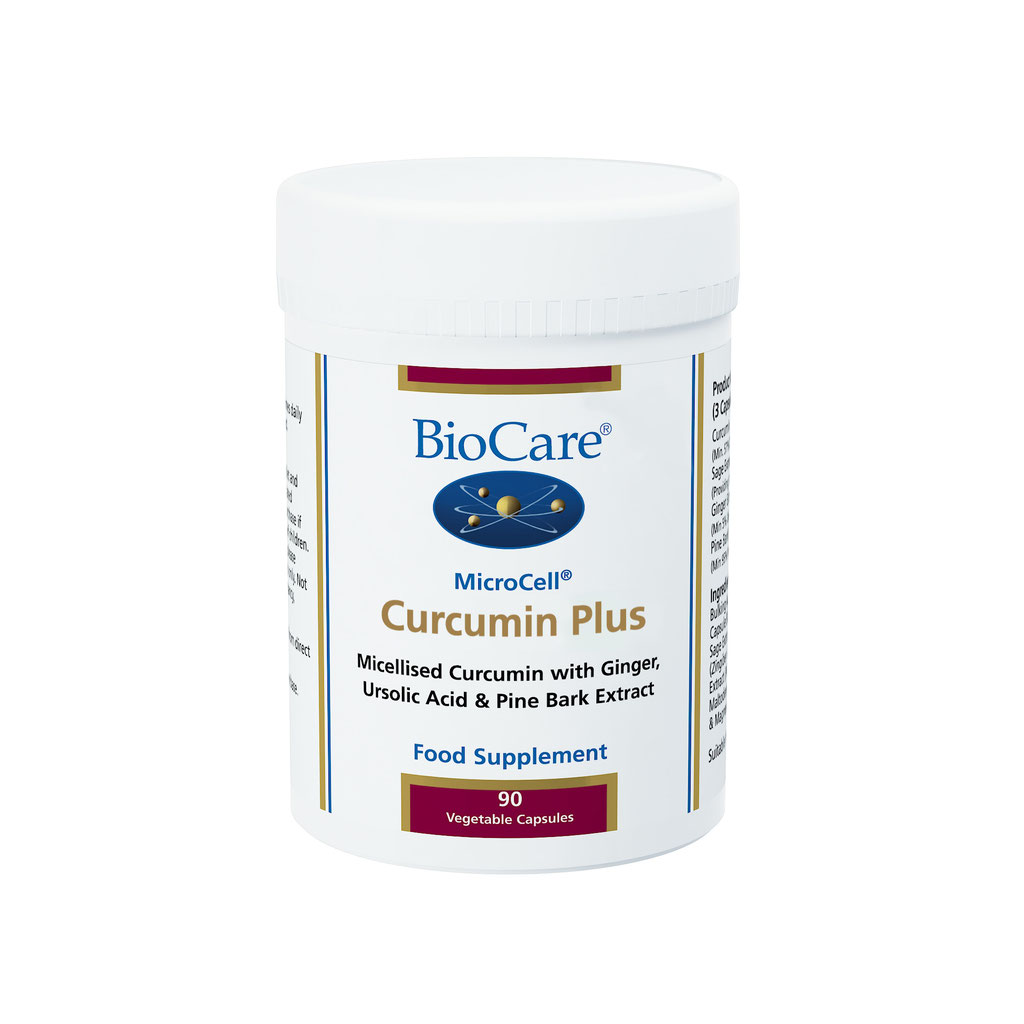 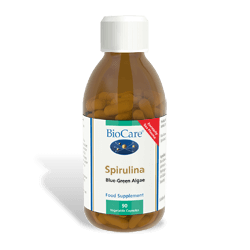 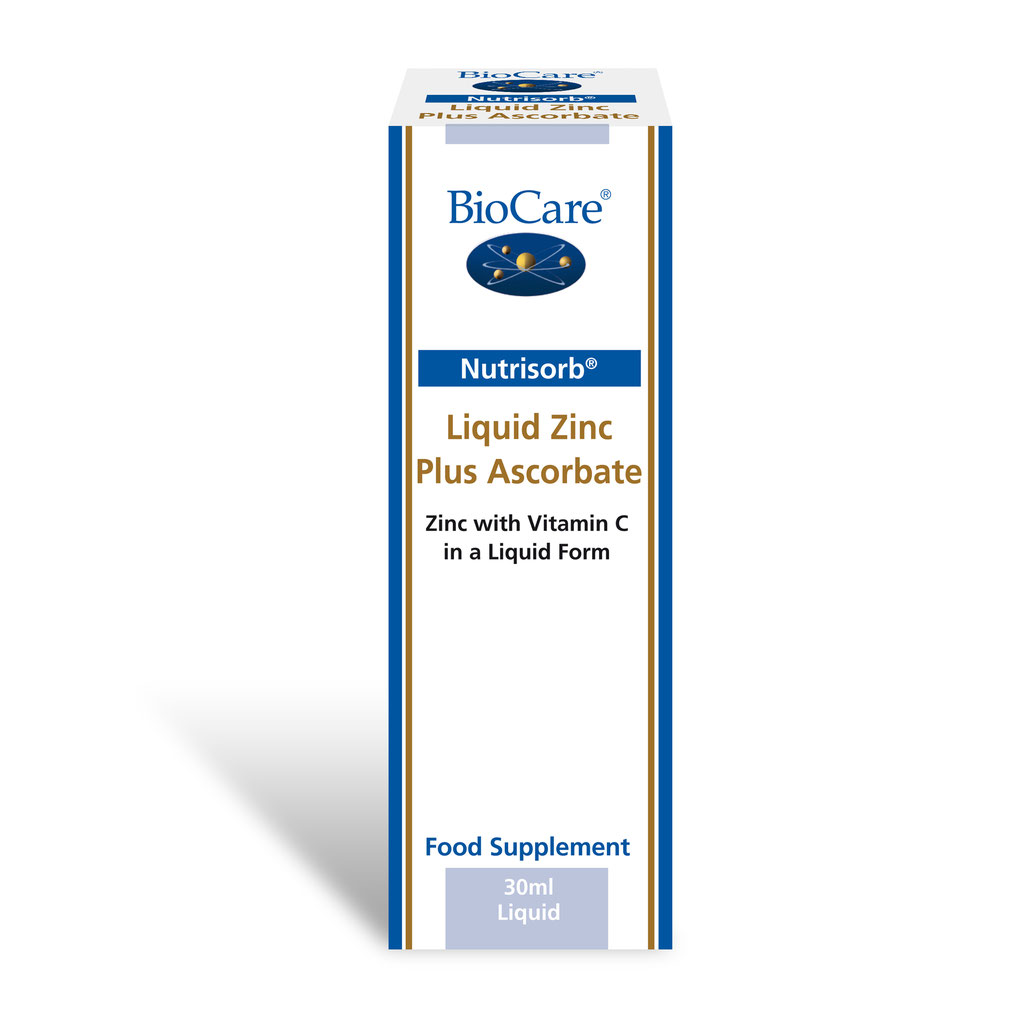 [xviii] Kawahara M and Kato-Negishi M. Link between aluminium and the pathogenesis of Alzheimer’s disease: the integration of the aluminium and amyloid cascade hypothesis. Int J Alzheimers Dis. 2011; 2011: 276393